Project Golden Frog/Proyecto Rana Dorada (PGF/PRD) began in 1998 as a cooperative consortium between several United States and Panamanian institutions as a response to the predicted impacts of the impending amphibian chytrid fungus, Batrachochytrium dendrobatidis (B.d.) in central Panama.

The founders, Roberto Ibanez, Ph.D. (of University of Panama/Smithsonian Tropical Research Institute), Erik Lindquist, Ph.D. (of Lee University at the time) Anthony Wisnieski (formerly of the Baltimore Zoo), and Kevin Zippel, Ph.D. (formerly of the Detroit Zoo; currently leading IUCN's Amphibian Ark), wisely focused their attention on one species, Atelopus zeteki, which would be lost to the killer fungus within a few years due to its montane locality and low disease-resistance.

PGF/PRD's primary goal to preserve the culturally-significant golden frog though an ex situ conservation breeding program, field studies, and educational programs has made the attractive frog a flagship species for amphibian decline issues within Panama and become a model for similar efforts worldwide.

Current PGF/PRD personnel include the following:

Our wonderfully committed consultants are:

Our generous contributing photographers are:

Thanks for the endeavors and support from past coordinators and advisors: 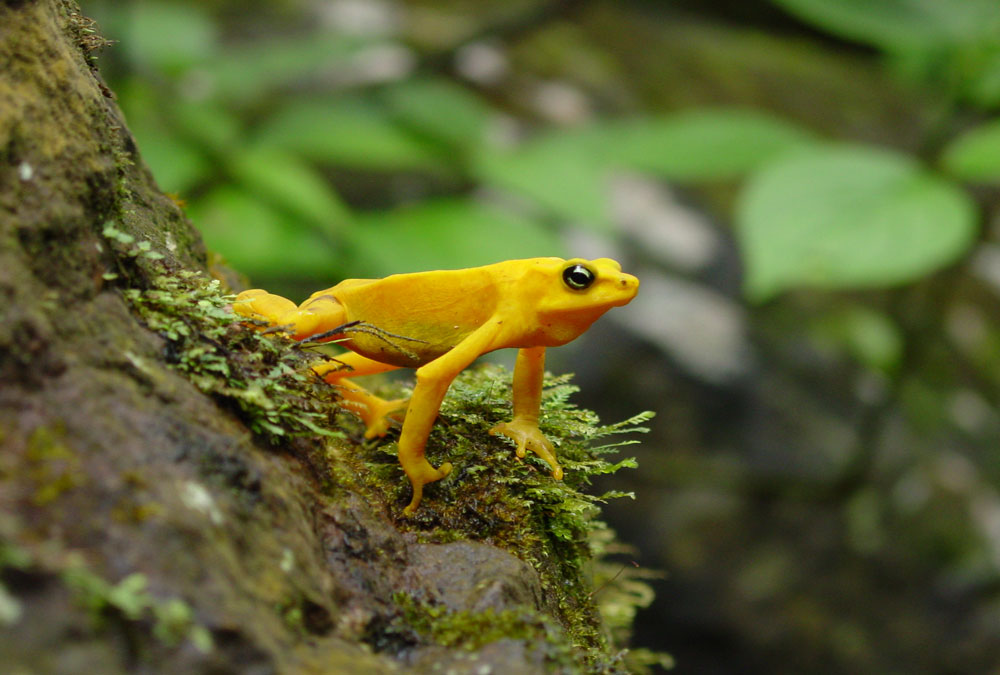 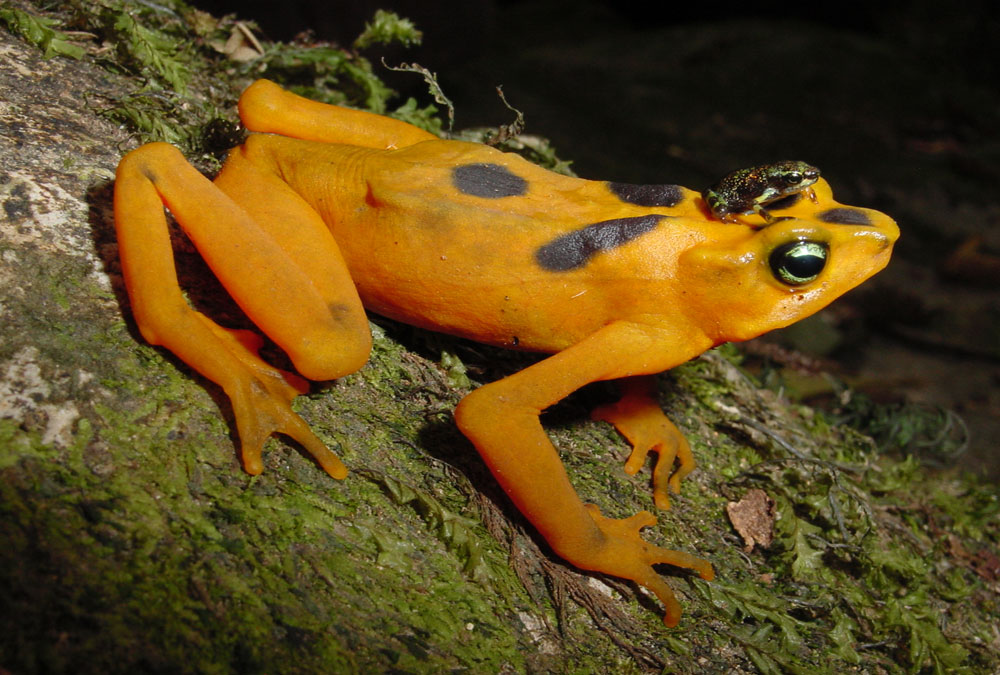 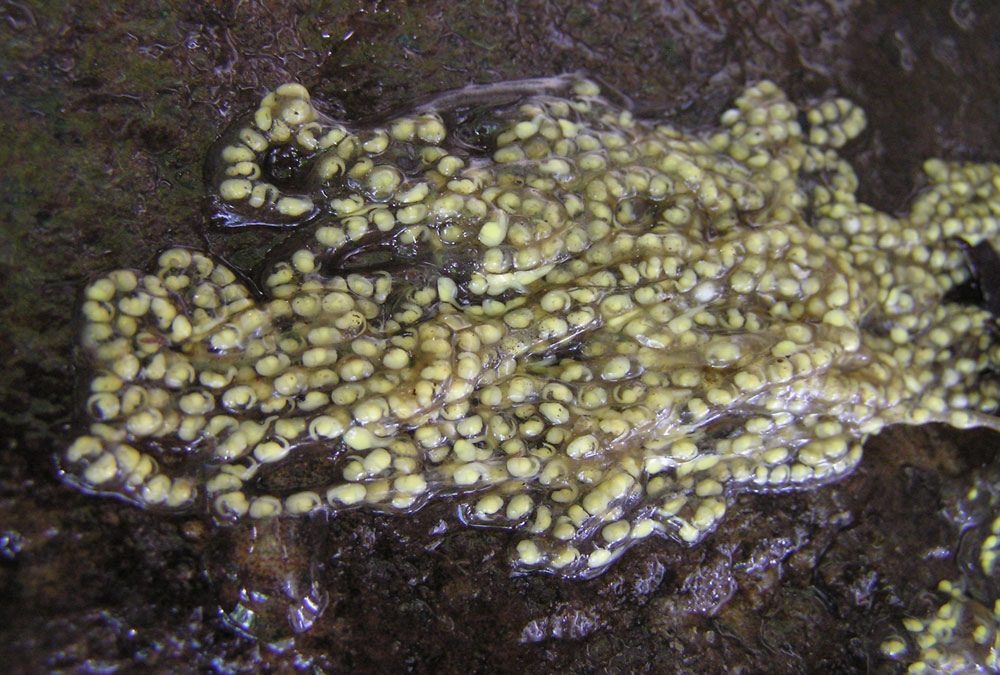 Are you looking for the best website template for your web project? Look no further as you are already in the right place! In our website templates section you will find tons of beautiful designs - for any kind of business and of any style. You are in a unique place - join us today BIGtheme NET